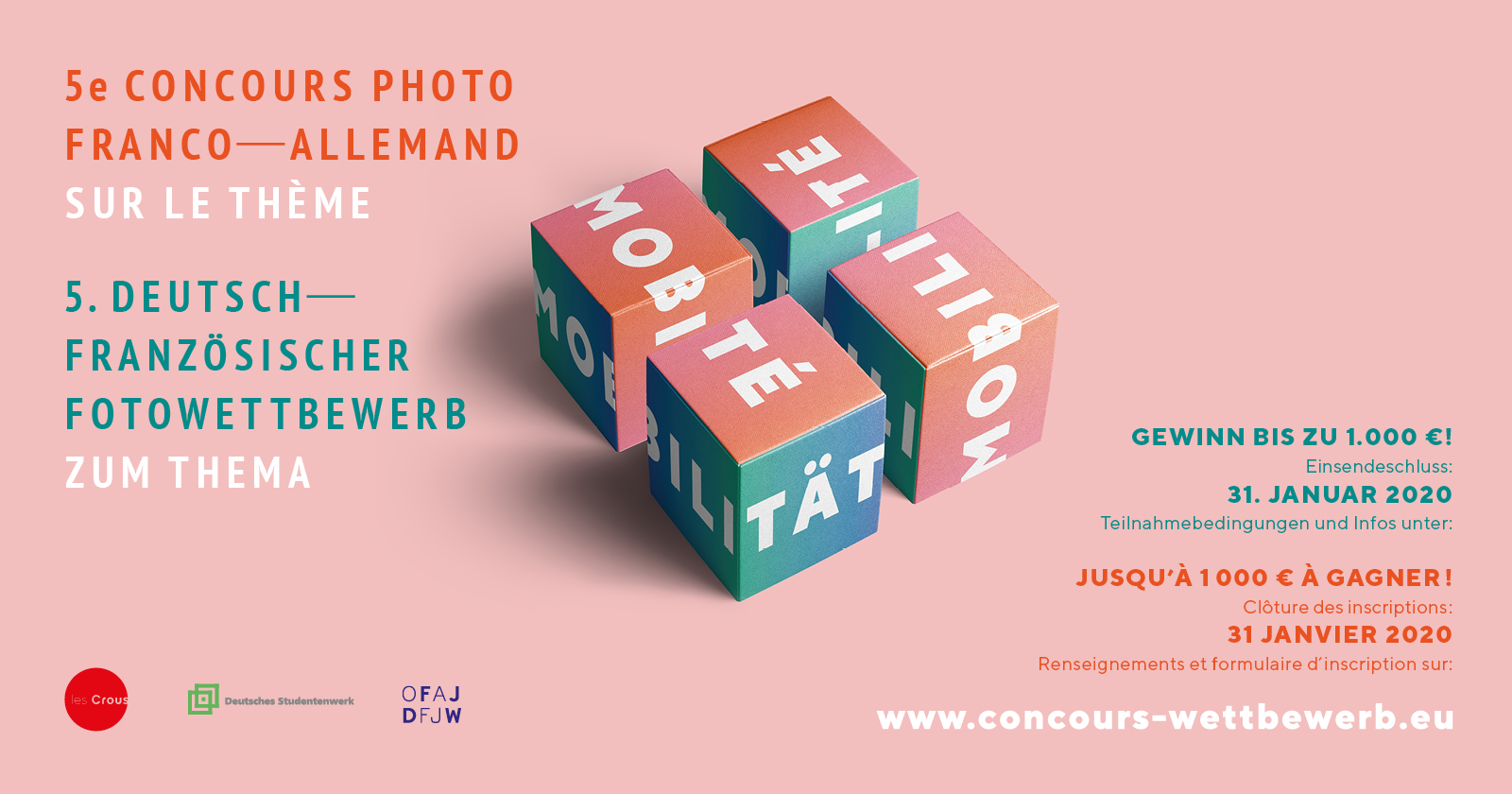 The Franco-German photo competition is a photo competition for students from Germany and France, which is jointly organized by the DSW, the Cnous, the Studentenwerke and the Crous. In 2020 it took place on the subject of "Mobilität | Mobilité".

In an intensive exchange, the members of the Franco-German jury selected the winners of the competition on the subject of "Mobilität | Mobilité" and other pictures for the traveling exhibition in the Studentenwerke and Crous.

These are the three winners of the competition: 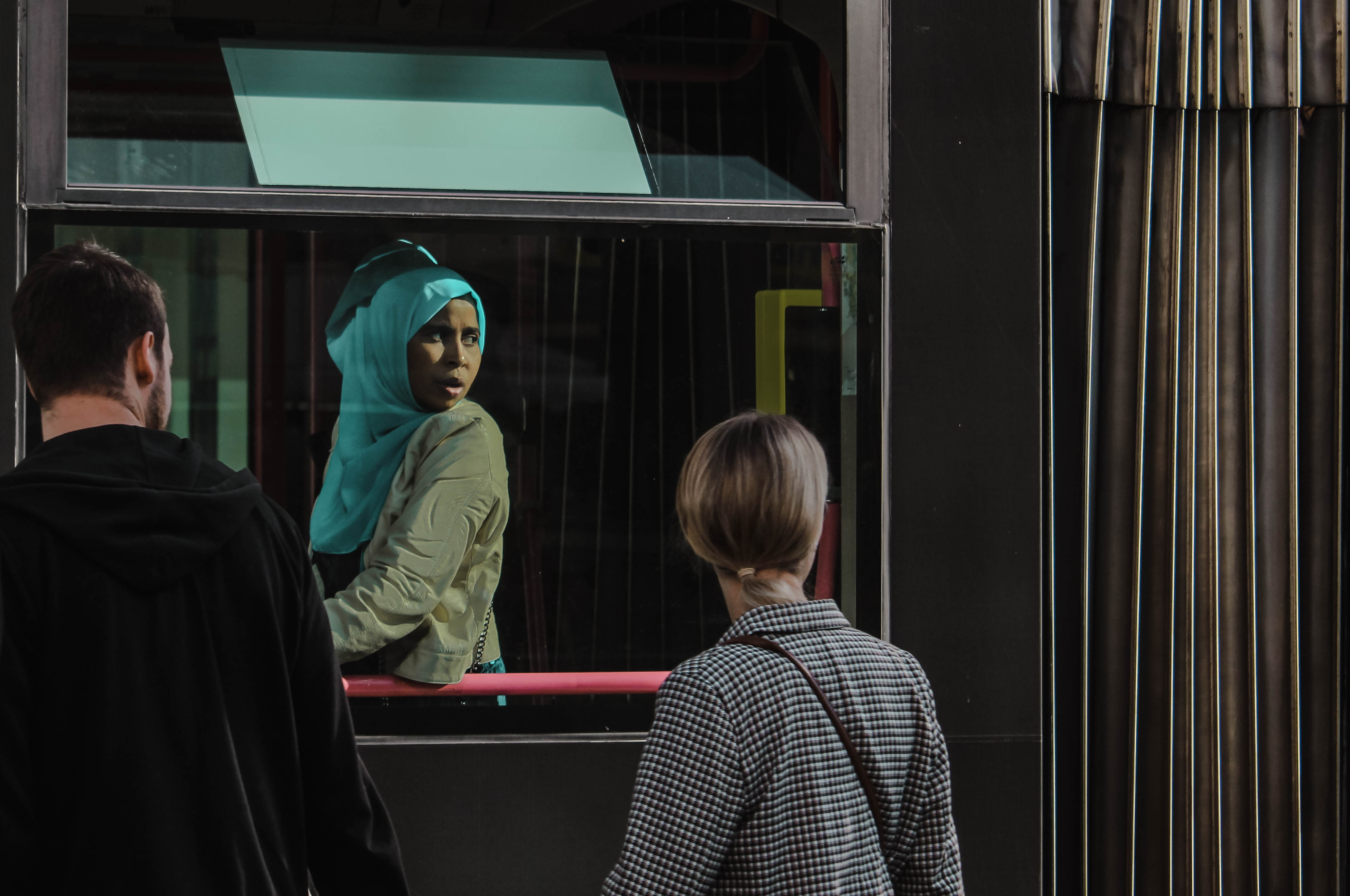 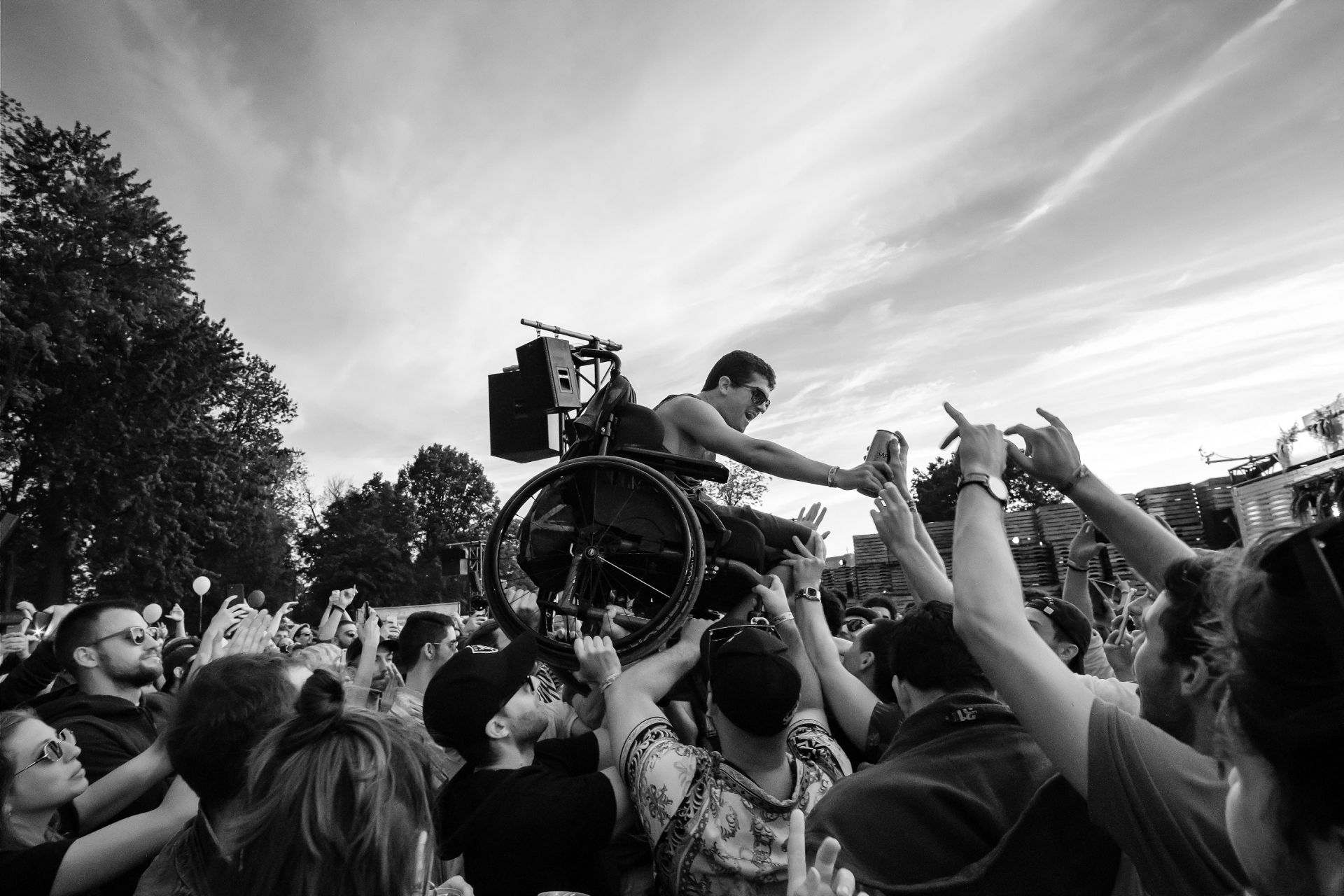 In addition, the jury selected a further 21 photos that were presented during the touring exhibition 2020/2021 in the participating Studentenwerke, in the French Crous and in the Berlin office of the DFJW:

To the online photo gallery of the traveling exhibition on the subject of "Mobility": https://www.concours-wettbewerb.eu/de/gallery