During May 23rd to 27th, a small group of students from Landshut, Passau and Regensburg experienced in and crazy about photography went on a photo tour of Clermont-Ferrand, accompanied by an artistic director and the head of the Studentenwerk's Cultural Promotion Department.

They were warmly welcomed by Crous and six students from Clermont-Ferrand who were likewise keen on photography. Together with the head of media at the Clermont-Ferrand School of Architecture and the German artistic director, the students used German-French tandems to photograph the concepts submitted in advance by the German students in the photo studios of the Lycée Lafayette. The "making of" the shootings, the city tour, the shared meals, and an excursion to the highest volcano in Auvergne, the Puys de Dôme, also offered numerous photo motifs.

The aim of this meeting and of the second stage of the 2017 exchange program in Regensburg is to equip a photo exhibition for the 40th anniversary of the partnership between Crous and the Studentenwerk in 2018/19, which will be on show in Clermont-Ferrand and Regensburg. 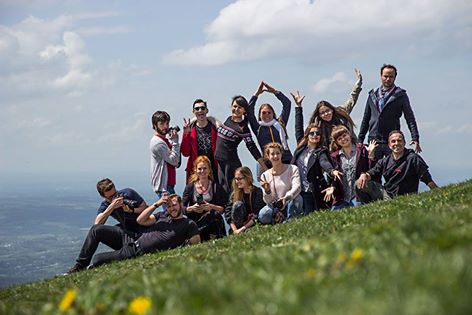 During May 11th to 15th, 2016, an employee exchange took place on the subject of "Facility managers – strengthening intercultural skills". Four colleagues of Crous from Clermont Ferrand came to Regensburg to get to know the working methods of the Studentenwerk Niederbayern/Oberpfalz in the area of HOUSING.

During the visits to the various housing estates for students in Regensburg and Landshut, the facility managers in charge gave insights into their day-to-day work. Everything was represented: from listed buildings to new buildings and all the way to 70ies buildings in need of renovation. The manifold challenges as well as the similarities and differences were food for inspiring discussions, which were continued during the fun evening get-togethers.

All participants had good things to say about how great the exchange was. The facility managers of Studentenwerk Niederbayern/Oberpfalz are very excited about visiting their French colleagues in Clermont-Ferrand in 2017, to find out more about their work, and to visit the local residential complexes. 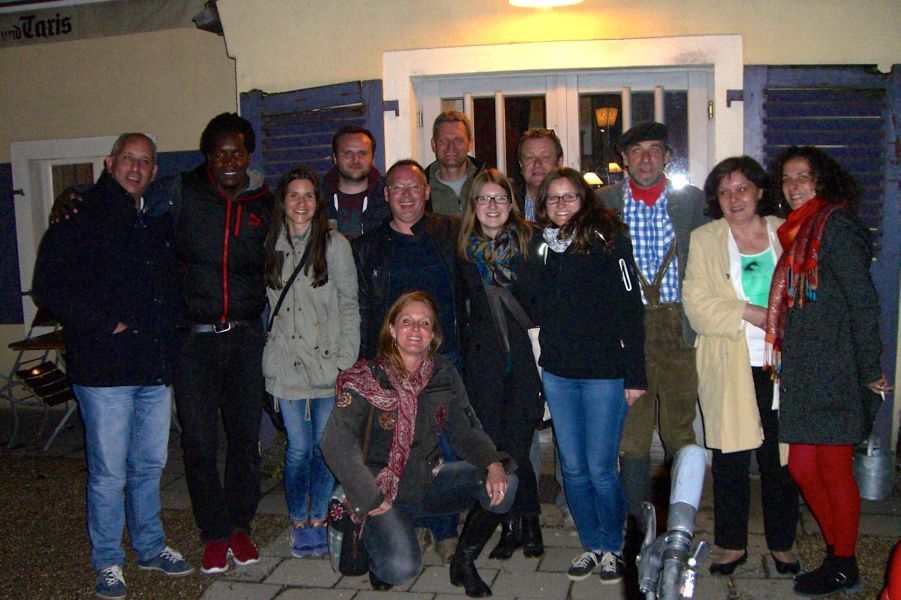